We use cookies to produce content & ads tailored to your interests. Please click "I Accept" to tell us you are okay with this use. You can change your settings at any time. More Info >
I DECLINE I ACCEPT 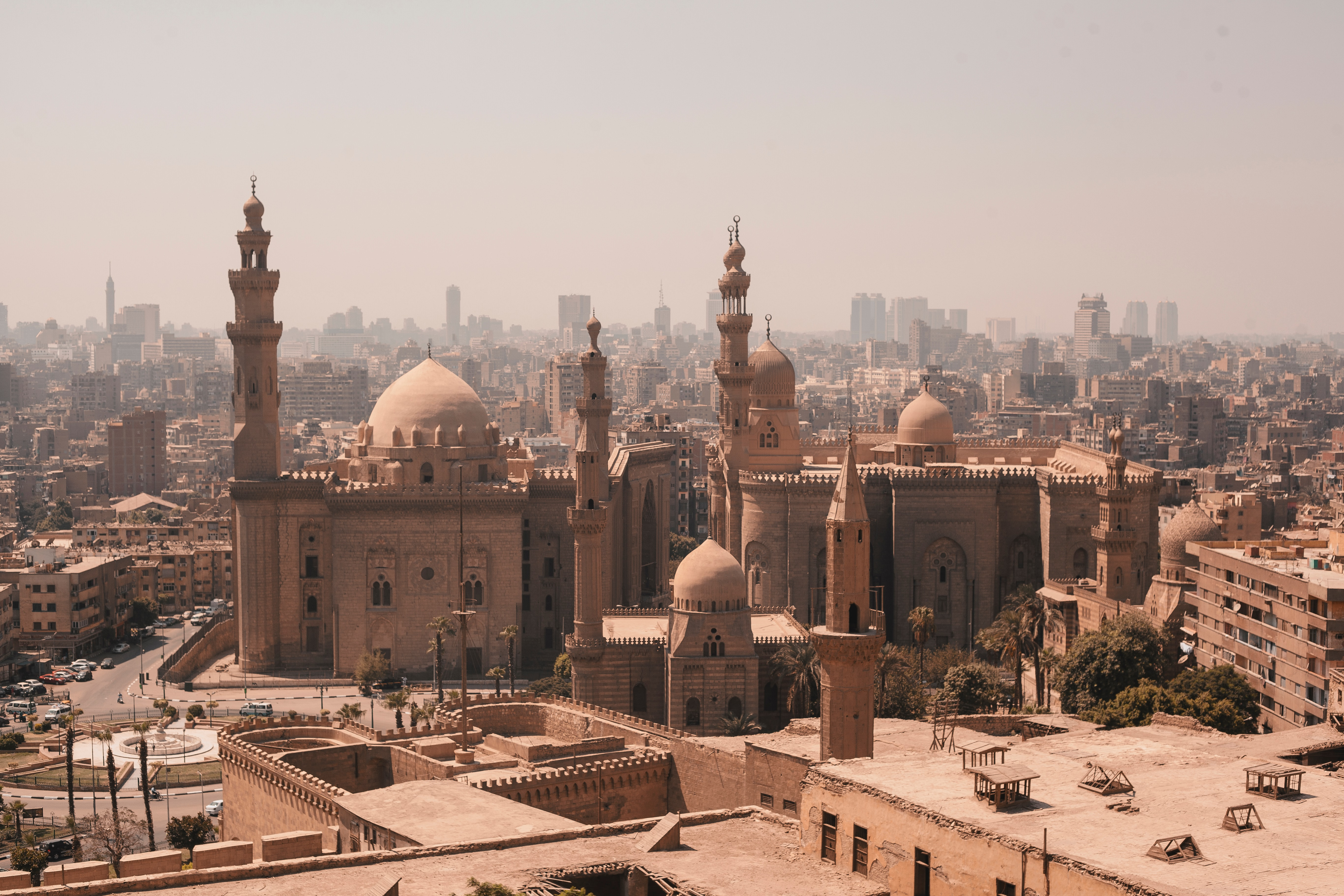 What to see in Egypt's capital, Cairo

Cairo, the capital of Egypt, was founded in the year 969. The city is known to many for its ancient history, including the beautiful Giza pyramids, the River Nile, and other ancient sights.

The Cairo metropolitan area is home to 21.3 million people, making it the largest in Africa and the Arabic countries and the 6th largest in the world. Cairo's rich historical background and modern metropolitan features make it an exciting city with sights and activities for everyone.

Must-sees in and around Cairo